How I scratched and fixed my Canon EFS 17-55mm.

Saguaro Lake, Phoenix, Arizona.
My knockoff lens hood (3.95$ on ebay) bumps on the railing and flies off the camera. It lands right on the edge of the deck and for a fraction of a second cant decide which way to go. I hold my breath. It flips over and vanishes into the dark waters.

A few days later I bump my camera against a rock and due to my clumsiness and the missing lens hood, scratch my beloved Canon EF-S 17-55 f2.8 IS USM real bad. 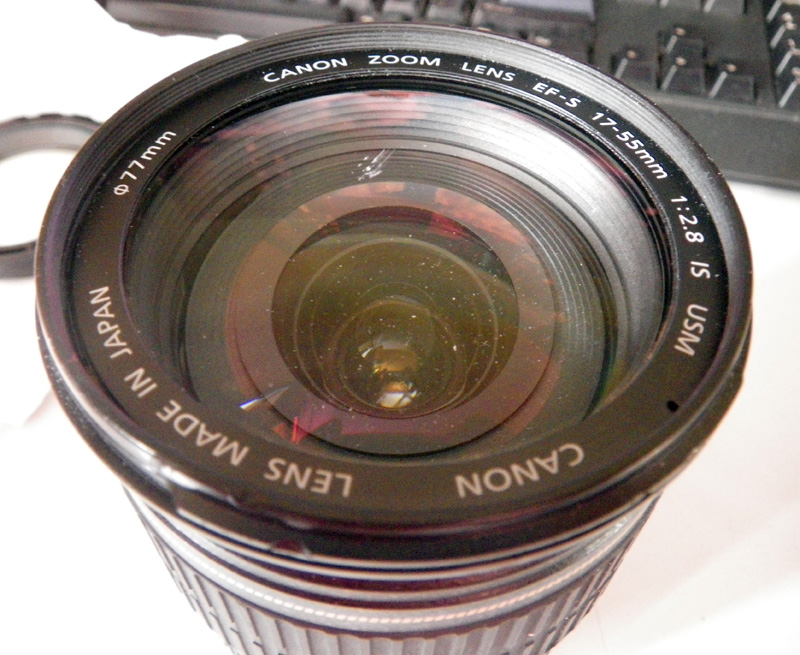 A common trick is to fill the scratch with black ink or charcoal.
This works amazingly well with telephoto lenses,
but on a wide lens a dark blob is very visible.

So what are my options now ?
I can send the camera to canon for repair. Canon wont give a quote over the phone but from talking to people I gathered it would be at least 300$. I decided to fix it myself. 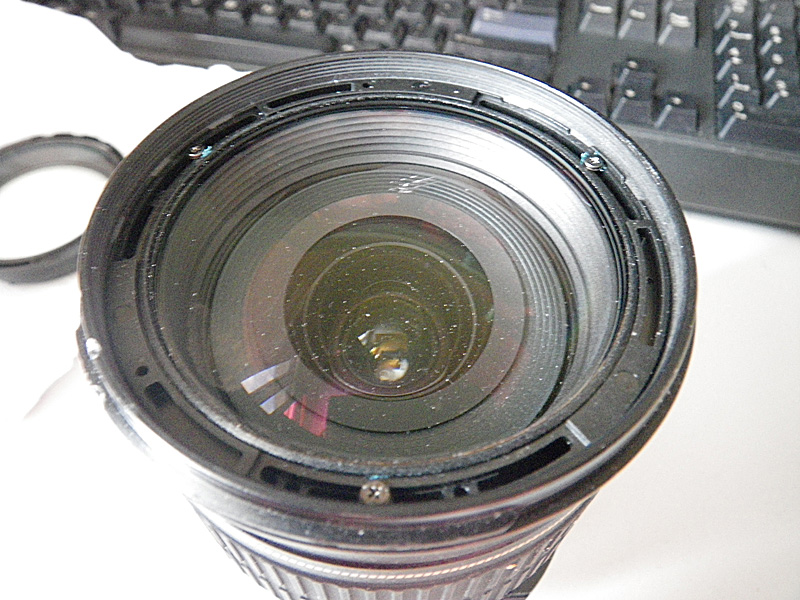 The element has a tapering rail on it. Turning it will change the the distance from the other elements in the lens.This is to calibrate the distance focus meter. The lens WILL FOCUS JUST FINE, regardless of how the element is installed. I actually tried this (had nothing to lose).

Now to get a replacement part.
Most people told me that it is impossible to buy lens or camera parts from Canon.
Most people were wrong. 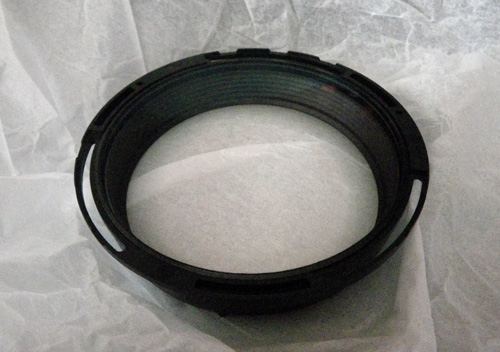 Mark the screws position on the existing element, pop it out, clean tons of dust, pop in new element as accurately as possible and replace screws and ring-with-text thingy. That’s it. Less than 3 minutes work. Test lens, works perfectly. 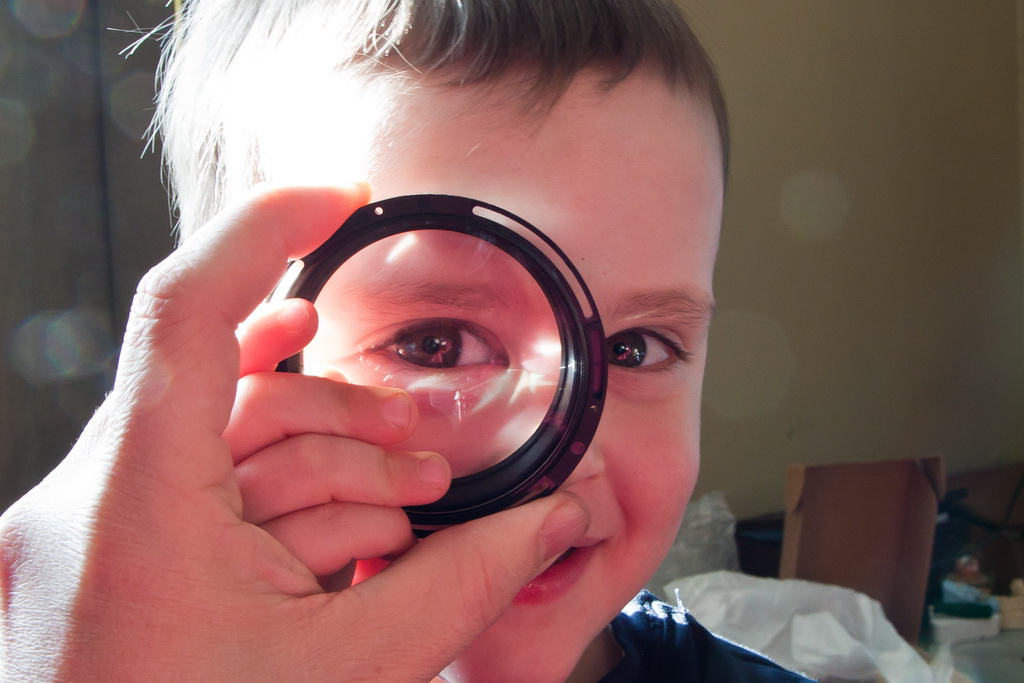 I found that the scratched element, when placed on my 50mm f1.8, is an amazing macro diopter. 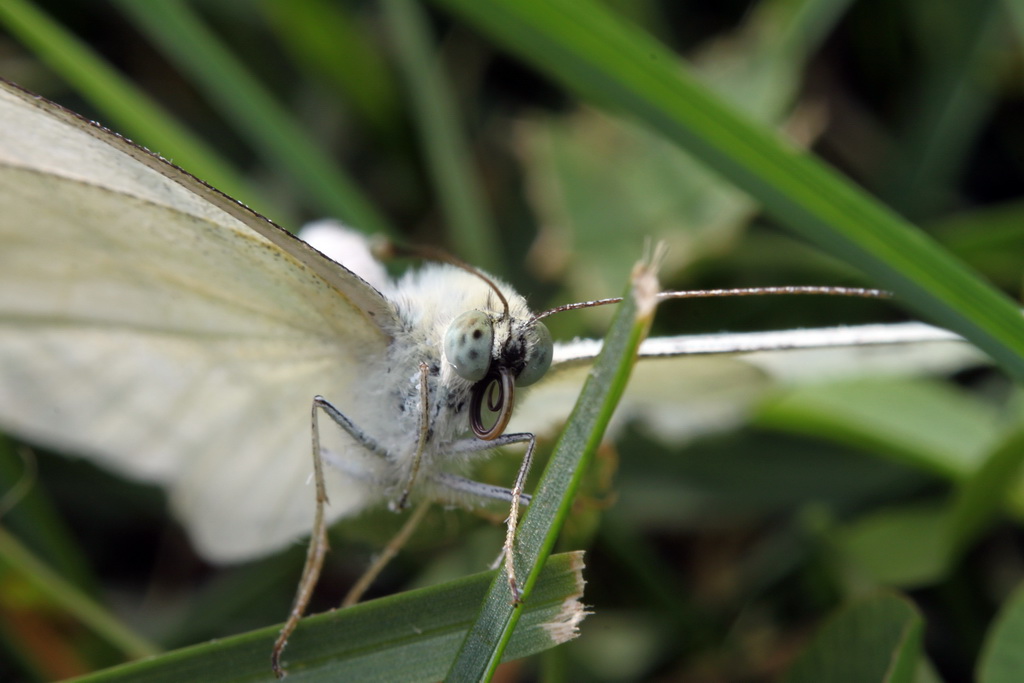